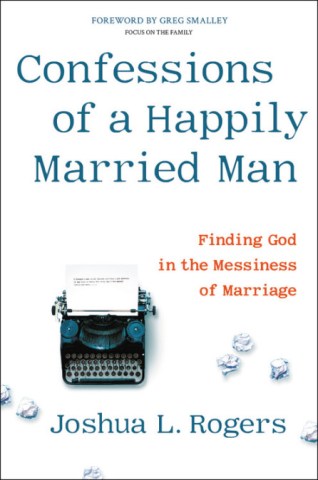 Confessions of a Happily Married Man

Find God in the Messiness of Marriage 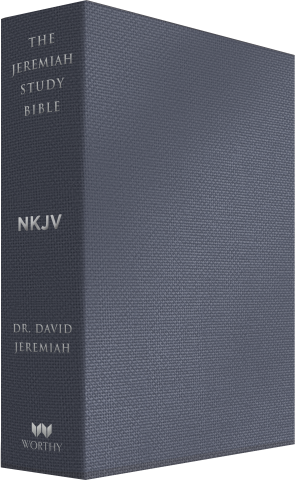 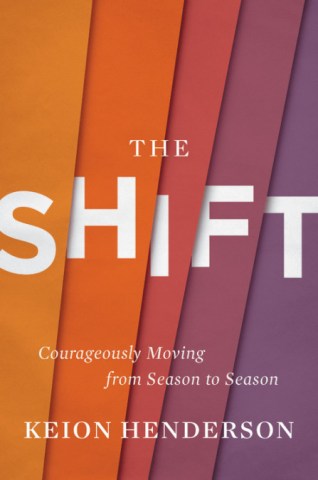 Discover a renewed sense of your purpose and the courage to move from what it is to what can be. 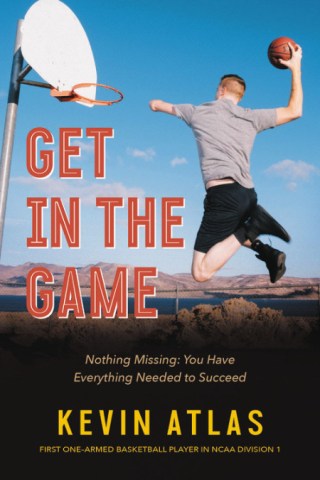 Get in the Game

Be inspired by the story of Kevin Atlas (formerly Laue), whose faith and perseverance helped him become an NCAA Division I basketball player, despite being born with only one arm. 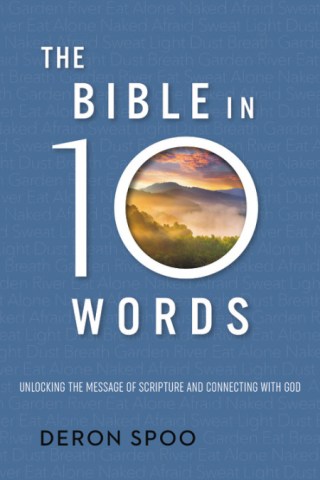 The Bible in 10 Words

Get a better understanding of the Bible through 10 words that help define God’s plan for restoring and redeeming our broken world. 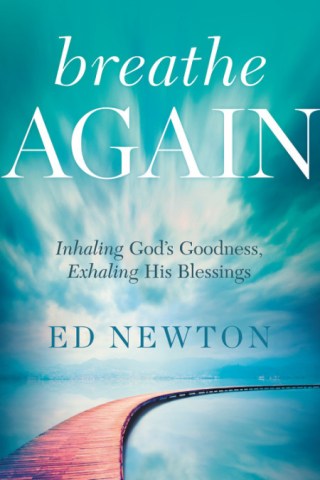 By inhaling deeply God’s love, grace, mercy, and so much more and then exhaling our praise to Him, we realize that a rich, abundant life is not about doing better but about recognizing that God is better. 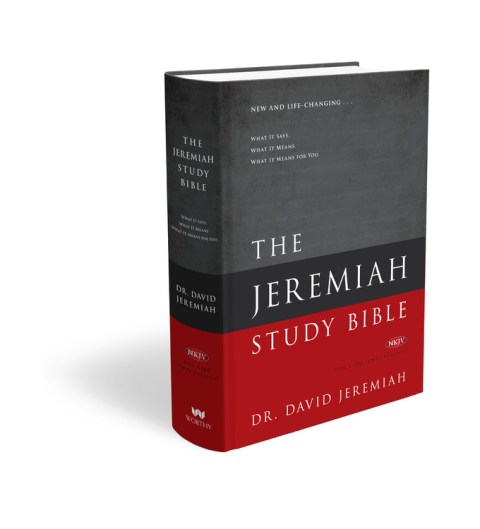 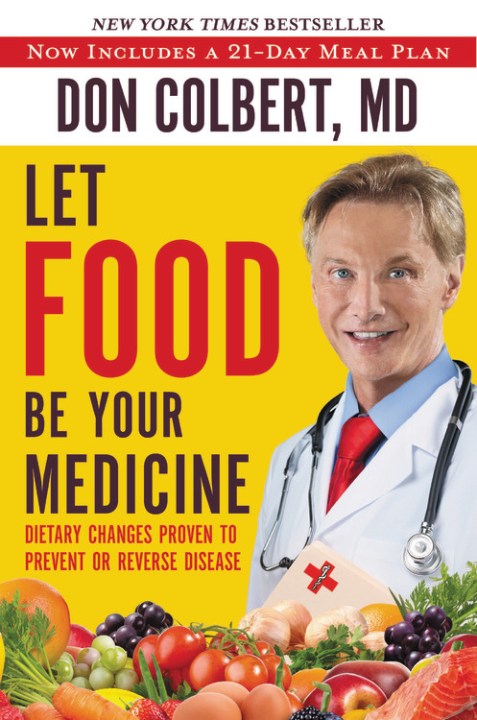 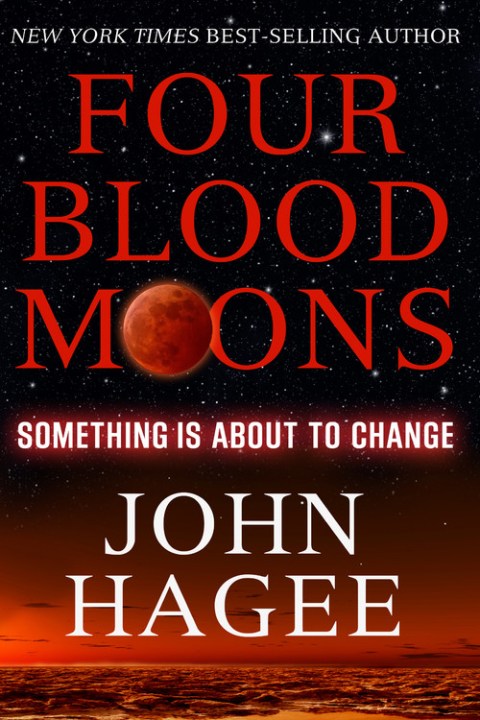 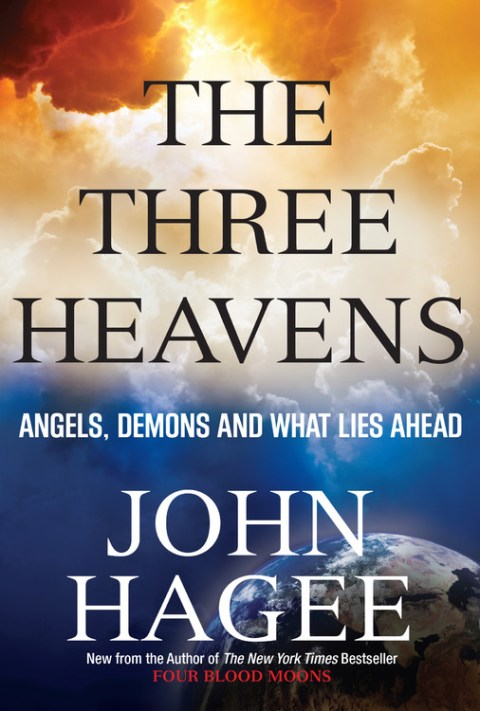 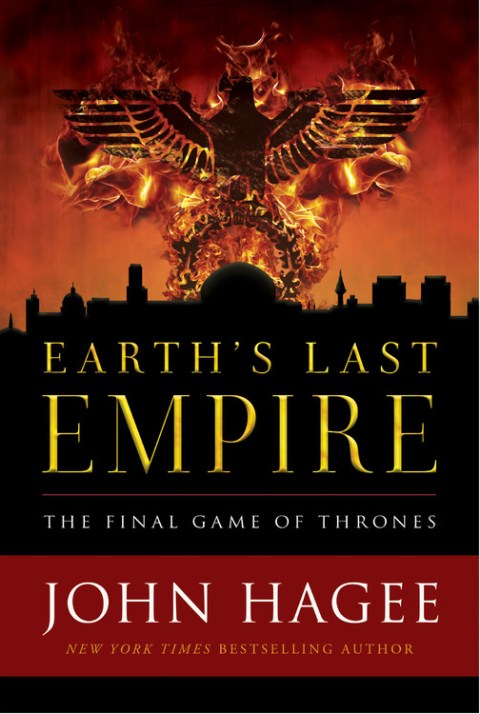 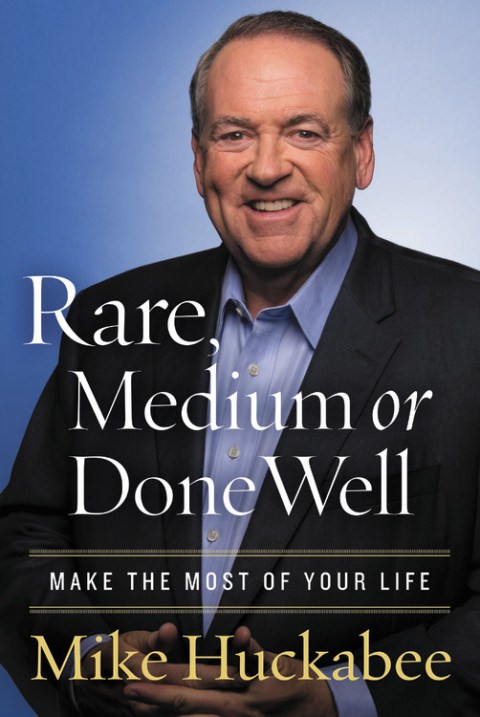 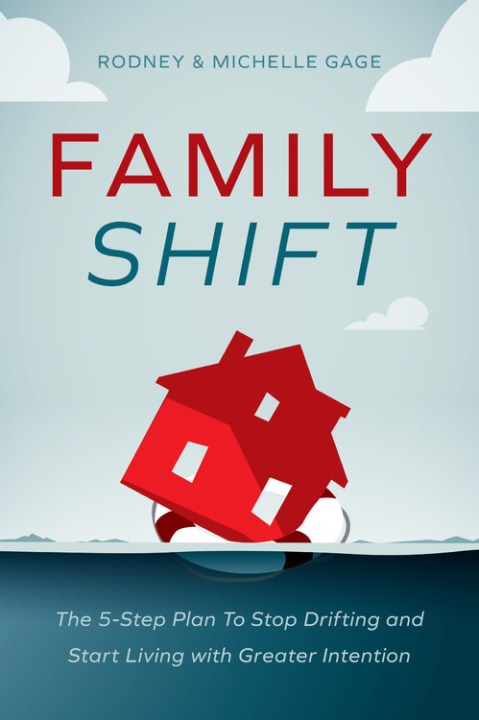 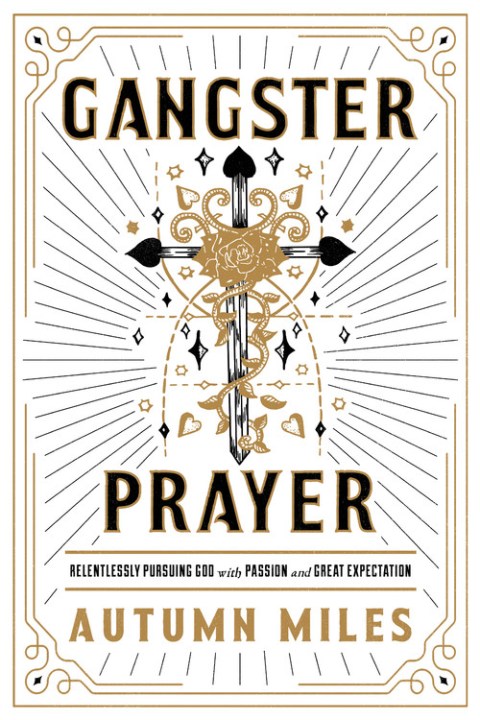 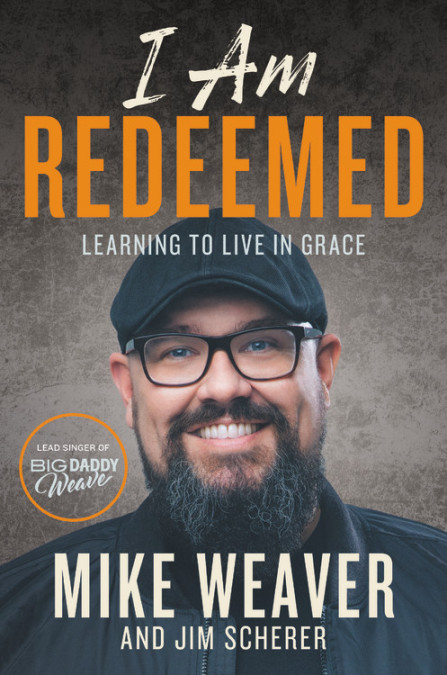 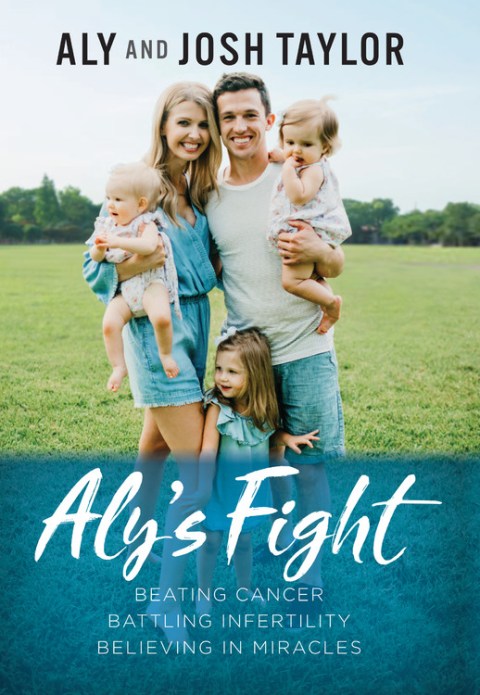 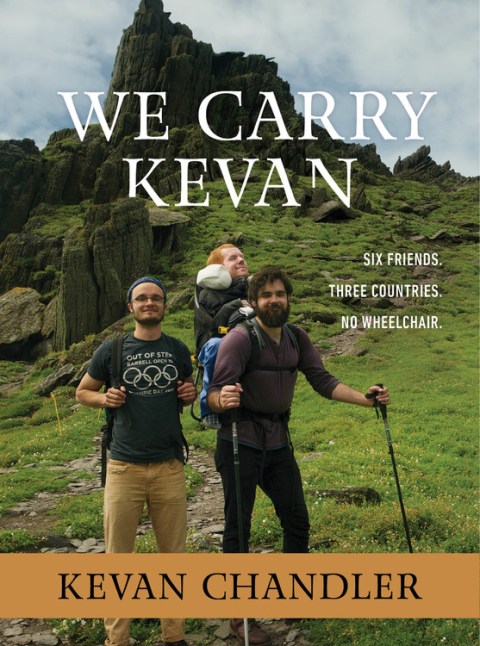 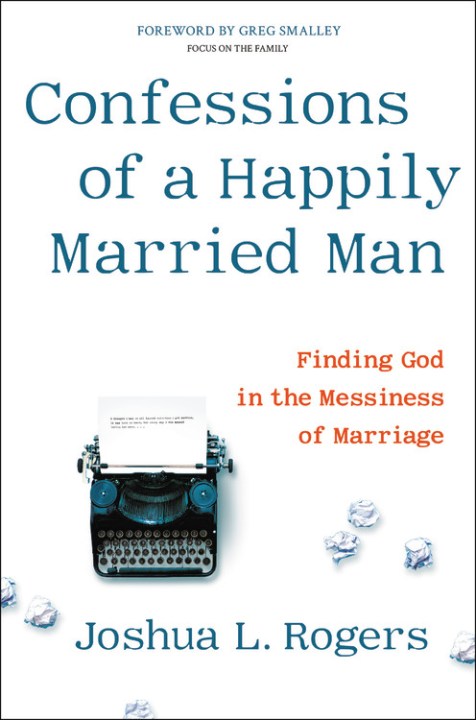 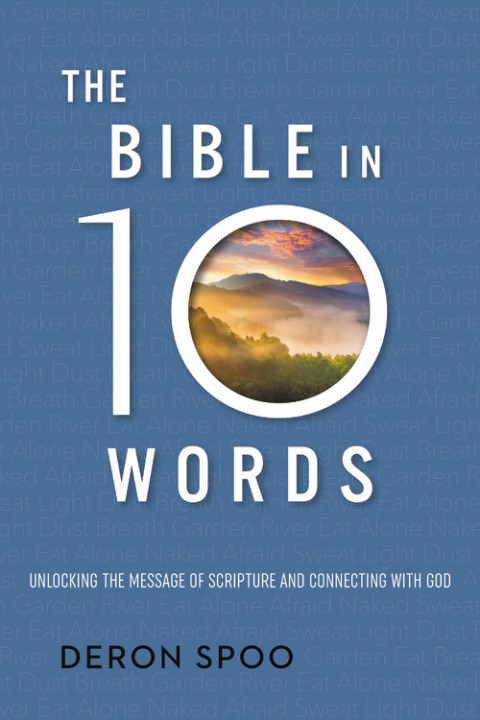 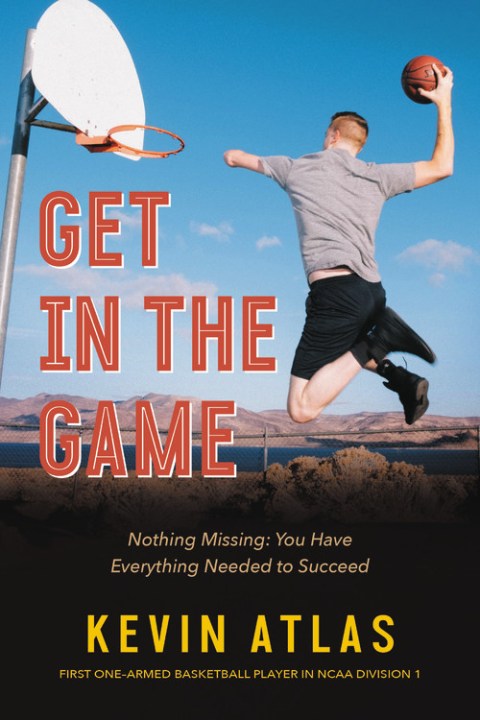 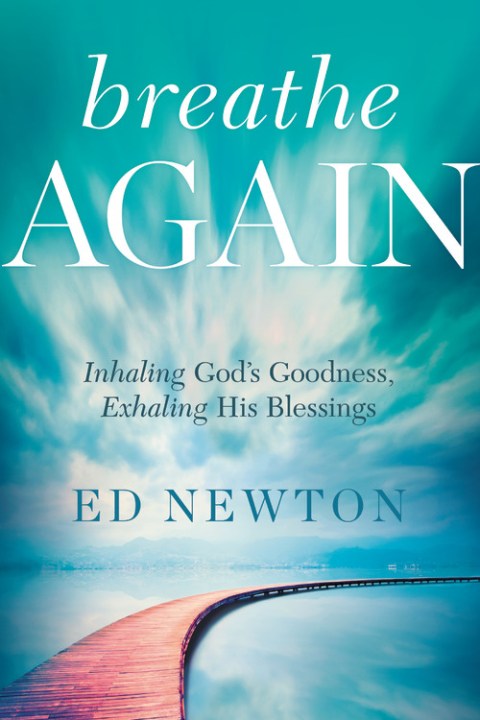 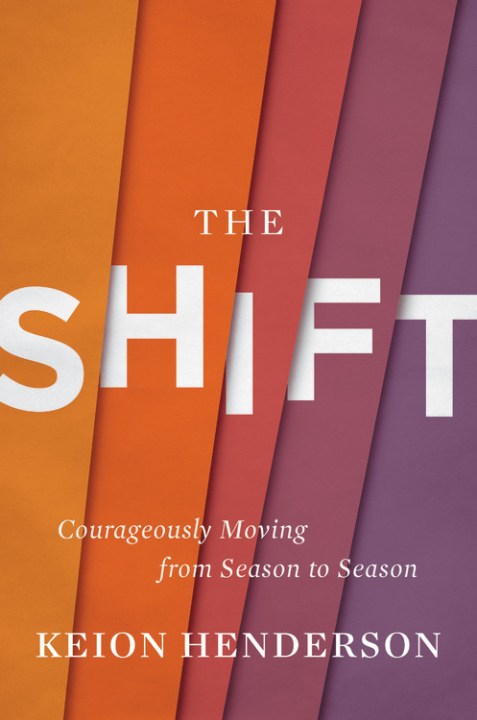 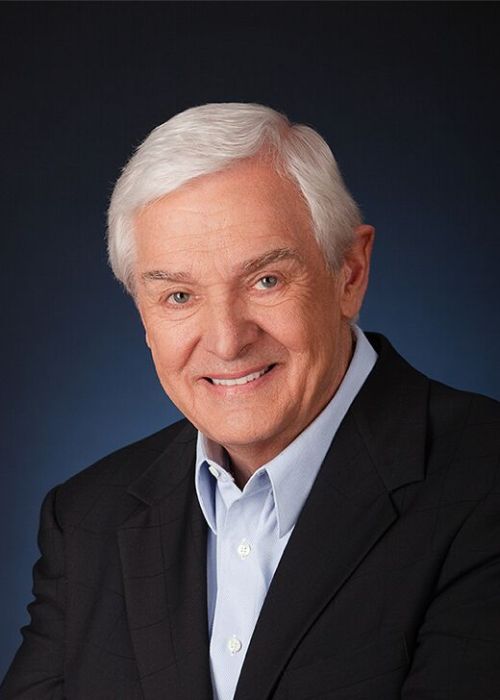 Dr. David Jeremiah is the senior pastor of Shadow Mountain Community Church in El Cajon, California. Messages preached in the pulpit at Shadow Mountain form the basis of Turning Point, his international radio and television ministries. The outreach of Turning Point Radio and Television programs is now worldwide.
Dr. Jeremiah has authored more than 50 books. Among some of his most recent are: The Coming Economic Armageddon, I Never Thought I’d See the Day, God Loves You: He Always Has-He Always Will, What Are You Afraid of? Facing Down Your Fears With Faith,Agents of the Apocalypse, and Agents of Babylon. In 2013, Dr. Jeremiah published
The Jeremiah Study Bible, a comprehensive yet easy-to-understand version that was over 40 years in the making. Dr. Jeremiah is much in demand as a speaker because of his commitment to the truth of the Bible and his special ability to help people understand how to apply biblical principles to everyday living.
Dr. and Mrs. Jeremiah are parents of four children and grandparents of twelve and live in El Cajon, CA.
Read More 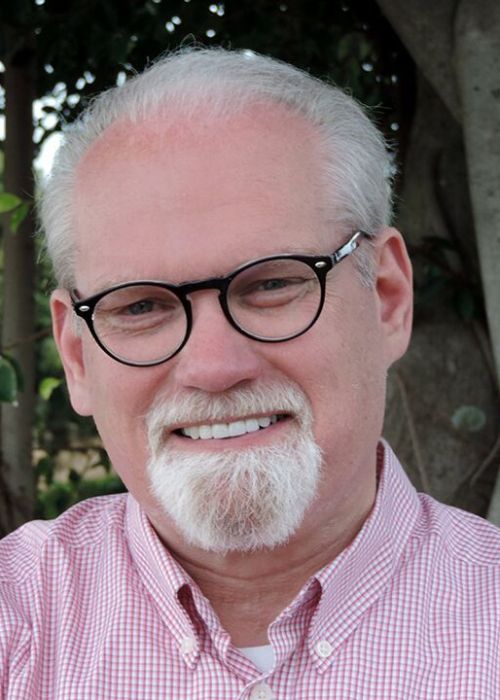 Jerry B. Jenkins’s books have sold more than 70 million copies. Twenty-one of his titles have reached the New York Times, USA Today, Publisher’s Weekly, and Wall Street Journal bestseller lists. The phenomenally best-selling Left Behind series inspired a movie starring Nicolas Cage. Jenkins has been featured on the cover of Newsweek and his writing has appeared in Time, Guideposts, Parade and dozens of other periodicals. He and his wife, Dianna, have three grown children and eight grandchildren and live in Colorado.
Read More 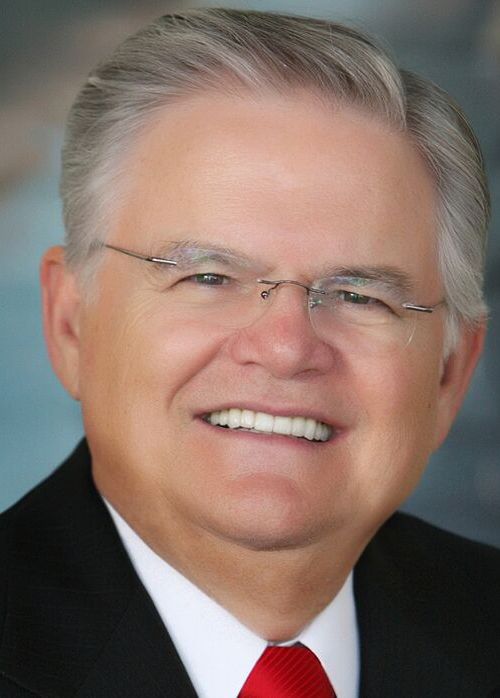 John Hagee is the author of several New York Times bestsellers, including Four Blood Moons. He is the founder and senior pastor of Cornerstone Church in San Antonio, Texas, a nondenominational evangelical church with more than 22,000 members. He is the founder and president of John Hagee Ministries, which broadcasts his teachings nationally and internationally through network television and on GETV.org. Pastor Hagee is also the founder and national chairman of Christians United for Israel, the largest Christian pro-Israel organization in the United States with over 5.6 million members. Pastor Hagee and his wife live in San Antonio, Texas.
Read More 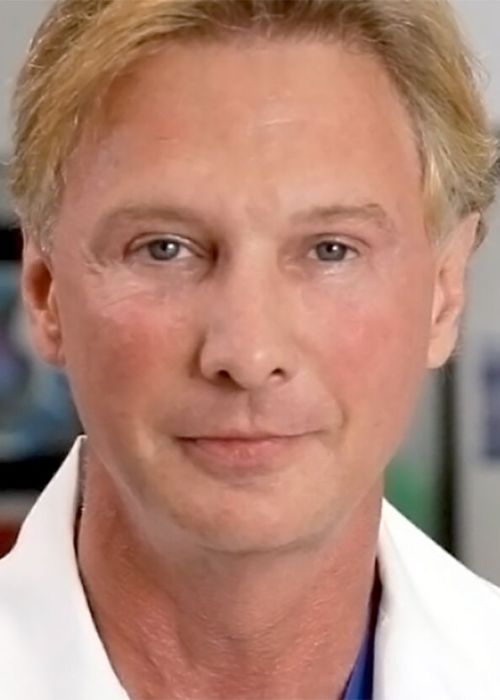 Dr. Don Colbert has been board-certified in Family Practice, Anti-aging and Integrative medicine for over 25 years. He is a New York Times best-selling author of books such as The Seven Pillars of Health, What Would Jesus Eat, What You Don’t Know May be Killing You, and many more with over 10 million books sold. He is the Medical Director of the Divine Health Wellness Center where he has treated over 50,000 patients. He is also an internationally known expert and prolific speaker on Integrative Medicine. He and his wife, Mary, reside in Orlando, Florida and Dallas, Texas.
Read More